Showing posts from February, 2019
Show All

Key Facts Country: 🇵🇱 Genre: Atmospheric Black Metal Release Date: 4th December 2015 Record Label: Witching Hour Productions UK Album Chart Position: N/A Band Members: Disputed - due to current legal dispute there are currently two different versions of the band with both sides in an ongoing court battle. Production Personel: Unknown Review Rating (out of 5🤘): 🤘🤘🤘 Favourite track(s): Ектения III: Премудрость, Ектения VI: Упование An album that caught me completely off guard. I did the one thing I hate doing with albums, judged it by it's artwork and shoved it under the carpet thinking it would be that standard stereotypical occult type album, but I was very wrong. Once I revisited the album, I realised that Batushka had stumbled across something truly mesmerising. Building on the traditional black metal foundations, Batushka built a completely different, if not more Orthodox, house on those foundations.  Litourgiya is the tenses
Post a Comment
Read more

Vanaheimr - The Story Behind As Above, So Below 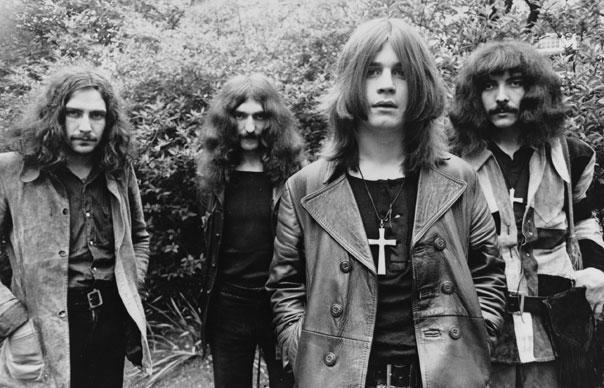 ©  Black Sabbath ©  Black Sabbath Key Facts Country: England 🏴󠁧󠁢󠁥󠁮󠁧󠁿 Genre: Heavy Metal Release Date: 13th February 1970 Record Label: Vertigo Highest UK Album Chart Position: 8 (7th March 1970) Band Members: Ozzy Osbourne - Vocals, Harmonica Tony Iommi - Guitar Geezer Butler - Bass Bill Ward - Drums Production Personel: Roger Bain - Production Tom Allom - Engineering Barry Sheffield - Engineering Marcus Keef - Graphic Design, Photography Review Rating (Out of 5 🤘): 🤘🤘🤘🤘🤘 Favourite Track: The Wizard/N.I.B Where to start with this monolithic piece of heavy metal history? An album that is considered the birth of heavy metal, an album that has influenced so many bands and artists with its doom laden grooves and heavy blues riffs. For me though, and to be completely cliche, it is the lighting of a very passionate fire that still burns very brightly to this day. Black Sabbath paved the way for so many of us and 50 or
Post a Comment
Read more 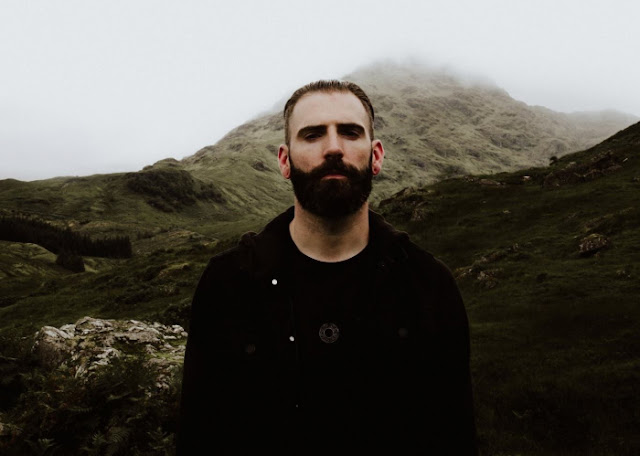 Behemoth - I Loved You At Your Darkest 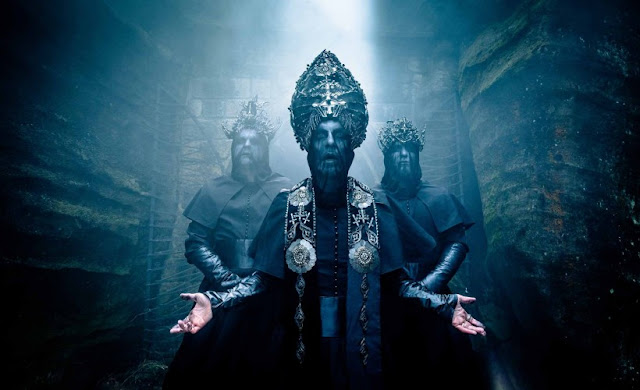