As you may now be aware I will be releasing a new single called Creeping Death via my own record label Morrígan Records and through Fjordhammer Music. It is a two song single featuring;

I. Creeping Death
II. Into The Abyss

You can now pre-save/pre-order (digital download only - still can't afford to get CDs made) on all major streaming platforms now by following the links below;

For anyone who wishes to know, the artwork is a picture that I have had for a long time and one I though would be suitable for the single as there is line in Creeping Death which goes "As the forests fall, with flowers in the ashes". 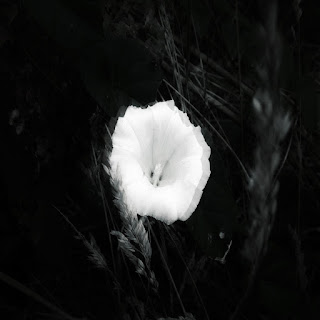 The rest of the upcoming EP is now in the mixing stages and I will be looking to release it much later in the year. That's all I can say on that for now.

I also have something special to announce in this update. After the From The Depths Of Darkness release, a good friend of mine Adam Adams (link to his work here) offered to do some alternative mixes of some of the songs from that EP. Adam is a great composer and recording/mixing engineer, that has just finished assisting score writing for a National Geographic documentary. I was more than happy to let him get his hands on my songs and cast a more sophisticated eye and ear over my songs.

The release date is yet to be confirmed but I can confirm that there will be alternative mixes of;

I. Mass Chaos
II. From The Depths Of Darkness
III. A Call To Arms

These will be on a stand alone EP with the title From The Darkness They Came. The artwork however is the inverted colours version of From The Depths Of Darkness; 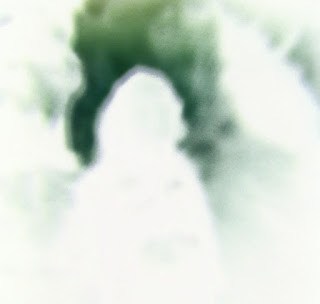 Given the title the white symbolises the contrast between my mixes and Adam's yet they still capture the Vanaheimr sound from different perspectives. Whilst the songs themselves have come out of the darkness into a new light. I can't wait for you to hear the awesome job that Adam has done!

As for Fjordhammer, the blog is growing with each review and I'm delighted that you are all enjoying my content. I'll keep churning out the reviews, as you can see May has already been a busy month and with Darkthrone and one version of Батюшка having just released their next albums I am hard at work writing that one as you read this!

Thankyou for all the support as always, keep rockin' 🤘🖤
Single Reviews Vanaheimr