You Merely Adopted The Darkness, I Was Born In It!


The nights are drawing in at an alarming rate, but I know we all love it. With the increasingly autumnal weather really getting me into the mood for some of the more gothic and dark styles of metal, (I'm sure there will be a Type O Negative special in October) I'm starting to feel my creative flow slowly coming back. It is strange to think that it is September already though, 2019 has already been such an insane year. Anyway, time to crack on with this weeks lists as we watch the rain crash against our windows, it's time to get the horror movies on and some classics played on the speakers. 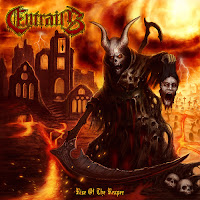 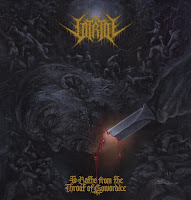 The year is 2004, before I'm even aware of metal's existence, this band experiment with their sound in a new way and release an album full of tunes that I would look up an enjoy merely 4 years later when I embark on my metal music journey. Having lived in Germany in the past, the German language and metal was so raw and visceral to me that this band, no matter what they put out, will always have a special place in my heart. Just need to get my arse in gear and see them live. 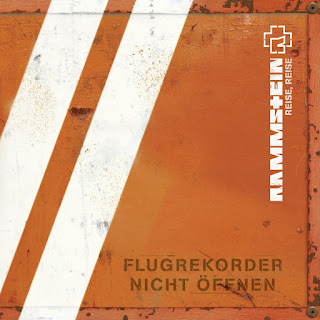