The Nights Are Getting Colder


It's another week into September and we are getting closer to brown, red, orange and yellow falling leaves, basic bitch pumpkin spice lattes and nights in with our favourite horror films. There has been some interesting releases the past couple of weeks that I've found small pockets of time that will feature on this weeks lists! The music is getting as dark as the nights here at Fjordhammer and I am loving every second of it. Even though we're still trapped in the mire of changing seasons which has brought about some unseasonably irritating humidity and heat, I'm starting to come out of my summer hibernation, just like all my other goths who have waiting a long 6 months to come out from the shadows. 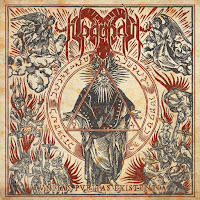 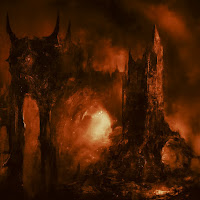 This week's throwback takes me back to a really hard time period emotionally. The year is 2013, I will be leaving school in that year. A lot of stuff had happened over that year that changed me irreversibly. This album however, was raw, cutting and relatable to me on another level. This band with every release have spoken to me on varying emotional levels and being part of their rise to the top had been phenomenal. This week's throwback; 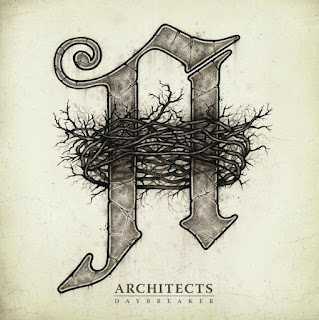