The Reign Of Darkness Begins!


Another week and another selection of hard hitting metal from around the world to feed your insatiable appetite for darkness and riffs! I'm always finding gems in unexpected places now I've started doing these weekly lists, it has opened me up to some great underground music from awesome bands in the far corners of the world. From the tip of Chile to the farthest parts of Russia, my music taste has become truly international as well as expanding itself at home in the UK. This week's lists will a bit of  a multicultural homage to metal, and how such powerful music can unite us. 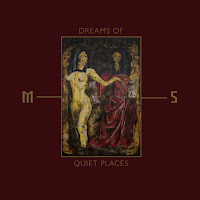 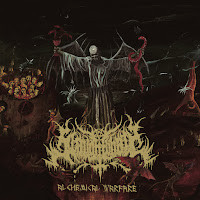 An absolute winter classic from back in the school days (2012 to be precise). With songs like Knight Life and Lionheart this album was all killer and no filler. With  memorable lyrics and catchy riffs, this album had me hooked from my first listen. I spent many evenings after school blaring out this album and I still go back to it now and it sounds just as good as it did back then, if not better, not many albums can say that they've aged this well. This week's throwback is; 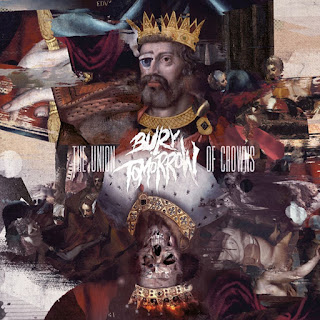