A Day Late? A Wizard Is Never Late, Nor Is He Early, He Arrives Precisely When He Means Too!

Yes, this week's list is a day late due to me being drunk all weekend in Longleat Forrest Centre Parks for my cousin's stag do! I feel somewhat refreshed from my weekend's excursion and felt tingling of inspiration. However, it is now officially spooky season! With this in mind, new releases from Opeth, Mayhem, and Alcest to name but a few, will adorn the first of the month's spooky list! With the rain hammering down, and the air becoming cold and fresh after a long, sticky and hot summer, as I've mentioned before this is a welcome reprieve. So, without further ado, bring out your ghoulish side and commence your Hallowe'en celebrations with a banging playlist! 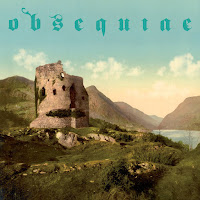 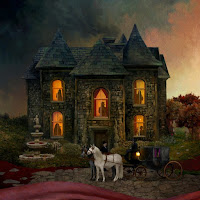 A classic album that is shrouded in tragedy, and has some absolutely heart wrenching songs which will hit you hard when you know the contexts of the songs. I only came on to this album fairly recently, and it's melancholy and emotion made me fall in love with it. Plus who can forget that awesome shot of an owl on the front cover? 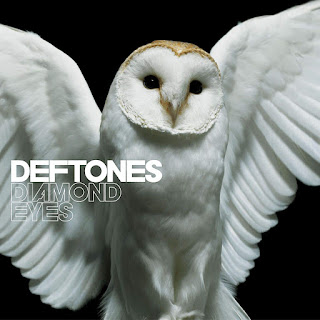