Another gruelling week in the world of real life, but I promise to get back on it and motivated with some upcoming reviews and my October special (you'll probably guess the band I'll be writing about). Anyway, there have been plenty of tunes and albums that have kept me sane through the last week as well as reading my gothic novels that I've been buying myself, I am well and truly into Spooky Season! So, with out further delay my loyal ghouls and goblins, vampires and werewolves, beasts and monsters, this week's lists! 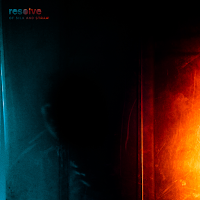 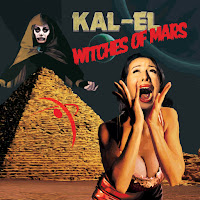 This album was one of the heaviest things I heard in 2013. It was dark, raw and grizzly and is packed full of inharmonious, resonating discord that will shatter the pieces of your soul in the most aggressive way possible. It was an album that definitely wasn't for the faint of heart at the time, with savage lyrical themes and shrouded in darkness, it was a force to be reckoned with. Unfortunately in my opinion anything that has followed it hasn't quite matched up. Anyway, the throwback of the week is; 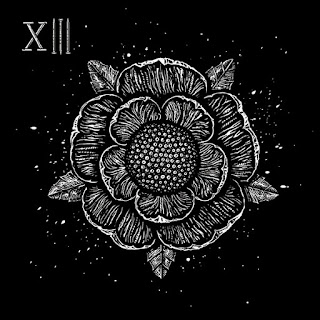