A poignant day here in the UK as we remember those who have served and sacrificed themselves for our freedom. A tradition that started after World War One (a.k. The Great War, The War To End All Wars) and has been celebrated annually since its first inaugural event in 1919 in which was led by King George V.  So, before we get on with today's list I'd like you all to take a moment to remember them, as many of us may not have been able to do what we have wanted to at this moment in tie without them.

The winter is now in full flow. Jumpers and hoodies are donned and days of doing absolutely nothing and drinking copious amounts of tea and coffee are becoming more regular. The bombardment of Christmas starts to ramp up as we get closer to December. So, for those of you like myself that detest this super early celebration of Christmas, check out this weeks lists to drown out all the Mariah Carey's of the world! 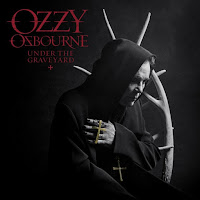 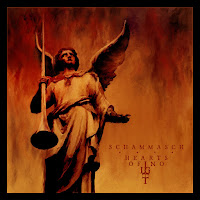 This album opened me up to the more melodic and progressive side of the djent scene (I hate using that word but it's the best way to describe them). This album was a revelation for me as it was from that point my brain started beavering away at working out how to play things like this. The ambient layers constantly guiding this ever evolving music was magical to me, not to mention the killer Saxophone track! This week's throwback is; 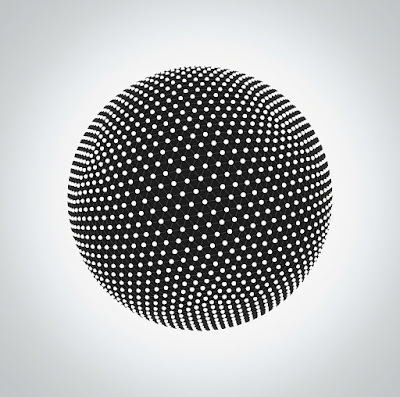 There is now a playlist that all of you wonderful people can follow that contains every Single Of The Week that has been featured on Fjordhammer Music! Follow it below as it is updated weekly;