A Voyage Through The Ages Aboard A Drakkar


This week's lists are a day late for a very good reason, check out The Miscellaneous Goings On Of Tom for more info on that. However, I had the absolutely awesome opportunity to check out a plethora of amazing bands over the weekend and the will no doubt be scattered through this list as well as my usual discoveries from the depth of the metal world. As the days get even shorter and the Winter Solstice (Yule), there is an air of festivity now casting it's way into the Fjordhammer camp, even Vanaheimr is feeling festive!  Even so, there will be no Christmas songs of the mainstream, I'd rather celebrate Yule with some rip roaring drinking songs and songs of adventures to distant lands as we remember those who we lost in battle that didn't make it home to enjoy Christmas/Yule this year. Anyway, without anymore delay to proceedings, this week's lists; 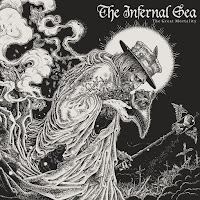 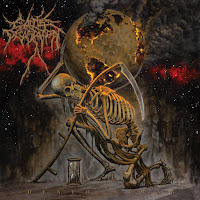 This week's throwback is the album that got me into viking themed metal in the first place. Singing about the glory of the gods to the bloody torture of the blood eagle, this band along with the Vikings TV show and Wardruna, got me into reading up on Viking myths and history. So, I now bask in the like of Odin, Thor and Tyr. This week's throwback is; 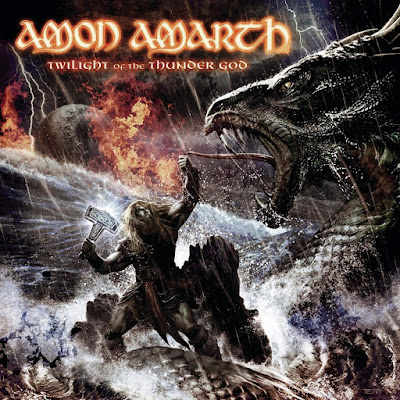