The Festive Month Is Now In Full Flow!

Yes, we are now officially allowed to wear our Christmas jumpers and listen to all those overplayed and cheesy Christmas songs that we all know and love (or despise, whichever one). I love Christmas (or Yule as I should probably say) as much as I love Hallowe'en, for me though, I've never prescribed to the Christian message of Christmas or any of their messages for that matter, but I do however find myself drawn to the more traditional carols and Christmas hymns sung in churches over this period of the year. Something about the sound and reverb of a church really appeals to me, and any of you that have listened to Vanaheimr, you see that this does influence some of my songs. I have no idea why, but when you make a choir sound melancholic, epic or evil you have to slap a church style reverb on it, let's not lie here. Anyway, I digress, I'm still riding the wave of my epic raid in Sheffield last week and loving all the Folk/Viking metal vibes as well as my beloved black and death metal. Anyway, on to this week's lists! 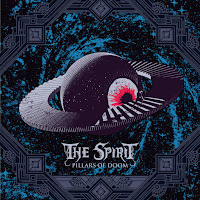 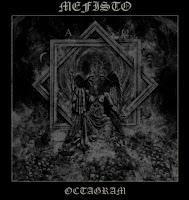 This week's throwback takes us back to my first musical beginnings in rock. Although this album came out in 1969, it has had a lasting impact on me and first showed me how epic the guitar riff can really be. Straight away I was taken aback by the cover featuring the Hindenburg Airship Disaster but I was blown away by the music. Since then, Led Zeppelin have always been one of my favourite bands to listen to. This week's throwback is; 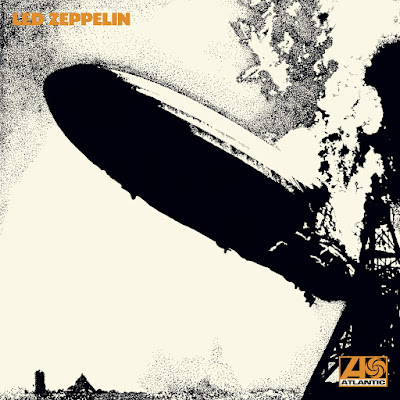