Valentines On The Horizon


What a week it has been, after seeing the mighty Sabaton at Wembley Arena and becoming a victim of travel disruption caused by Storm Ciara (it took me 8 hours to get home, should only have been 2 and a half hours maximum), the extreme weather is certainly inspiring us metalheads! Snow in Scotland and the North while it rains with glimpses of sun in the South. With the release of a new Vanaheimr single imminent, I have been exploring my black and death metal roots more than ever this week. With lots of epic bands creating dynamic and intricate atmospheres and some taking a more folk approach which is amazing as well. Even so, I cannot escape this lingering bullshit that is Valentines Day, love songs and hearts all over the place in a bid to make you part with your money to say "I love you" to your significant other when we should be appreciating our loves for all 365 (366 in the case of this year) days of the year. I don't know why I'm piping up though, I've never had a valentine on the day itself, so its probably why I continue to spew the rhetoric of it being pointless. Anyway, the origins of are Christian and signify the Saints days of two early saints called Valentinus, personally I think Valentinus Day sounds more exciting in it's latin form. Anyway, enough raving, onto the Singles Of The Week (including me...sorry, couldn't resist). 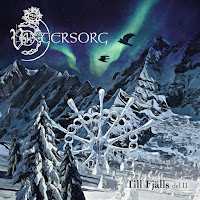 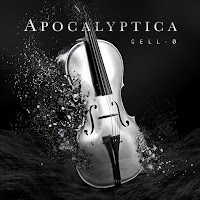 This weeks throwback is nearly 30 years old and was released 4 years before I was born! The album itself is legendary within black metal and helped spawn the second wave of black metal in Norway. Whilst the band have predominately done their own thing over the last 30 or so years, they are kings in the black metal scene. This album has inspired me in many ways and continues to do so, and reminds me every time I listen to it that I'm so damn thankful I got into black metal. This week's throwback; 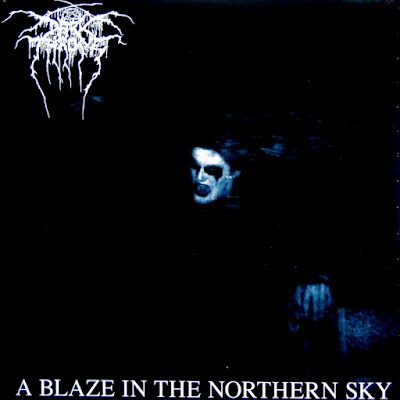