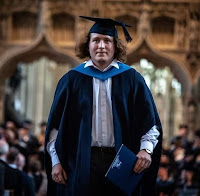 The Only Thing Getting Me Through Work Is Decent Music

A bit of a late one this week, owing to actual work commitments in the real world, a place I very rarely like to stay long. With work taking up a lot of my time recently it is challenging to stay on schedule, but it's better late than never! In this time though my walks to work have allowed me to explore some new albums and some old ones that I might have missed. I do enjoy walking with music in, it is cathartic and very therapeutic, soundtracking every step that I take and giving me serotonin for the day. I've been trying to break into more classical music to, really trying to explore composers and their music. After witnessing the magic of Apocalyptica it drew my attention more to classical. I've always enjoyed epic movie soundtracks from films and TV, the works of Howard Shore, Trevor Morris and Ramin Djawadi, but the composer that most grabs my ear at the moment is Edvard Grieg, the original Norwegian black metal writer! Anyway, enough of my pretentious waffle, time to get on with the lists! 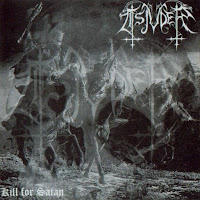 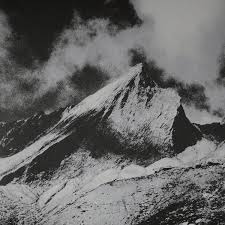 This weeks throwback is a classic, and introduced Brian Johnson to the world! It's AC/DC's Back In Black, I don't need to say anymore about it. 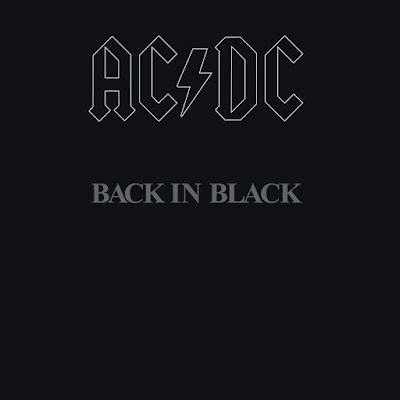