Back With My Usual Punctuality!

Yes, this week I'm on time! Although this will feel like it's right on top of the last Weekly Listening List because it is, but at least be reassured that you will have a full week between now and next Tuesday. Even so, over the last four days or so I've actually heard a lot more new stuff than I anticipated, mainly coming out of Iceland to be fair but it is some brutal and awesome stuff! I've even started another playlist so I can keep track of all these discoveries, which you can browse at your leisure. Anyway, with the weather doing weird stuff like being stormy and sunny and the days gradually becoming longer as the temperatures start to rise, I think spring is on the way. Which means we have to welcome in the new life with a big dose of metal! So without further ado, this weeks lists! 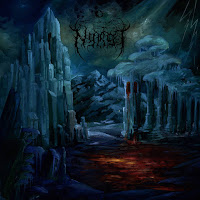 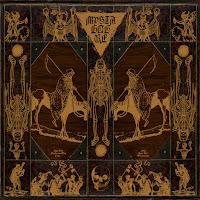 Keeping things brutal since 1988, devastating all that stand before them as giants of death metal and I've been lucky enough to see them tear shit up live. This week's throwback is; 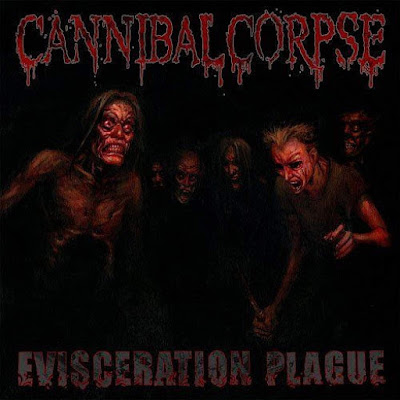