It's That Time Of Year!

By the title I mean, it is the time of year that bands seem to be releasing things left, right and centre. Tour announcements, albums, singles, which means more can be added to the Metal Scholar's lists! I've been really impressed with some of the quality that I've heard musically and the high production standards. All these band have been putting their country on the map in the process, I love how global music is these days! With the still stormy and cold weather keeping my inside, soundtracking my every hour with some epic tunes. Even so, spring is definitely on the way, with cracks of sun seeping through the thick grey cloud. The Weekly Listening Playlist is starting to shape up and morph into a big summer playlist over the next few months! Anyway, on with this week's lists; 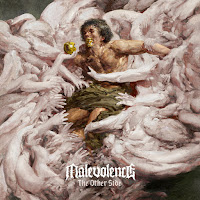 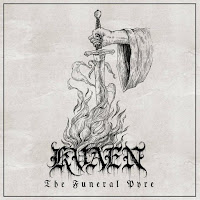 This week's throwback is an album that I still deeply treasure, despite all the background noise and disruption. This album still remains in a league of its own as something that I had never heard before and it it was one of the first albums I reviewed when I started Fjordhammer. This week's throwback; 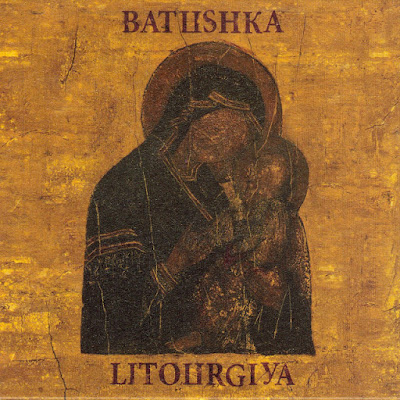