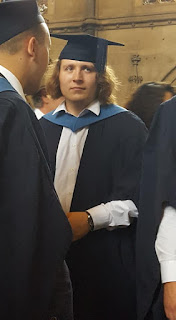 Two and a half weeks back at work and I feel overwhelmingly fatigued. It is safe to say that I had definitely forgotten how easy it is to corrupt your sleep cycle again as soon as you get back into the work routine. I'm more frustrated that it has had an impact on my motivation and slowed my work rate down. Not to worry though, my weeks are still filled with awesome music and albums from across the world. As the world begins to slowly open up again, I'm looking forward to the live industry returning (even if it is compulsory for me to wear a mask). I don't know about you, but I am desperately in need of a gig! The anticipation that builds in the queue, the ticket scan, you're in. The smell of beer, sweat and new merchandise all mingling into one distinctive scent, in a dingy dark room, and the loudest band ever. I deeply miss all that, and with yet another tour postponement, this time by Black Stone Cherry, I'm really starting to hate this virus. It's screwed everything up this year! On the plus side it has highlighted the need for many reforms and the generosity of the people to help keep our beloved  venues and pubs going. Even though COVID has absolutely savaged 2020 like a mad beast, it hasn't stopped some awesome music coming out and bands capitalising on people staying at home and having more time to listen. So, without further ado, here's this week's lists! 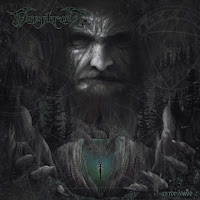 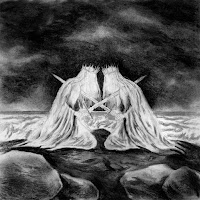 This weeks throwback is a death metal classic! Running with this weeks seemingly extreme theme, I thought it was only right that one of this band's albums made the throwback section this week. Death metal giants Cannibal Corpse have released so many brutal and amazing albums over the years, but this one will always be one of my favourites; 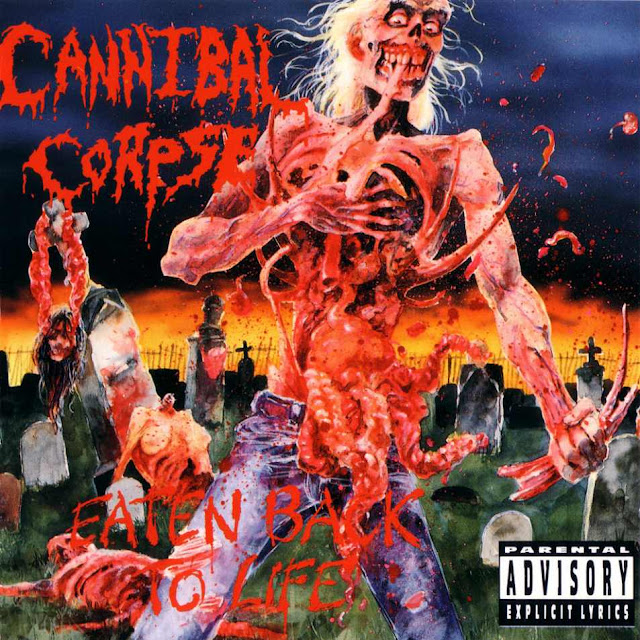