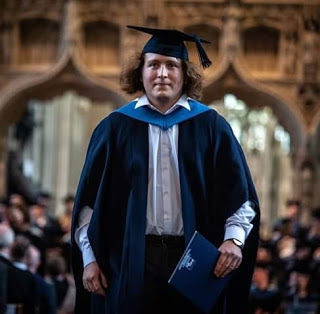 So I watched The Social Dilemma...

Anyone else watched the new Netflix documentary The Social Dilemma?  I did this morning and my eyes have been well and truly opened with all my hunches about unethical practices being confirmed. It horrified me at how much influence these overwhelmingly wealthy companies have over our basic human instincts and psychology. I need to look further into the debate, but damn, I can't get over how bad and scary it has got. With AI becoming more sophisticated and predicting our behaviour before we've even thought about it. So, I now have a personal responsibility to myself to cut down on screen time whilst promoting my music and my blog. I think this soul relies on me re-branding the computer and phone as a tool nothing else. Anyway, I think this is a conversation that needs to be had and these digital spaces need to be regulated for the good of our civilisation's future. Enough rambling though, this isn't a film review site. I have definitely been amazed at the amount of quality coming out in the latter half of the year, September has had some awesome albums and I'm looking forward to what the next few months of the hell year that is 2020 has to bring. So, without any further ado, here are this week's lists! 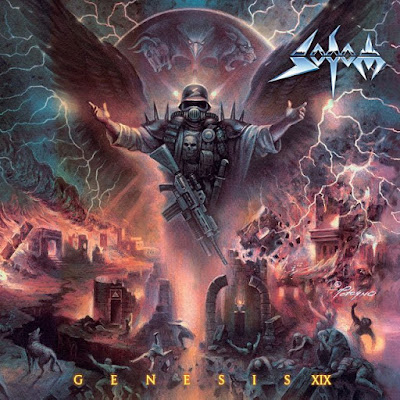 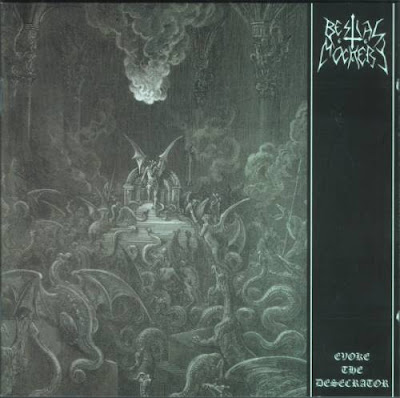 This weeks throwback takes us to Poland, with probably my second favourite Behemoth album. I know Nergal gets called the Hipster of black metal but I still enjoy their music trve kvlt black metal or not. Evangelion is an absolute beast of an album no matter which way you look at it, and it has been an inspiration for some more of the death metal elements in my music, even though they are in a blackened death form. 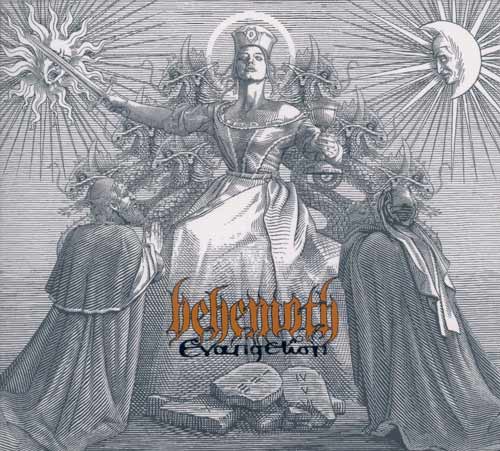