The Miscellaneous Goings On Of Tom - Sunday Morning Tea 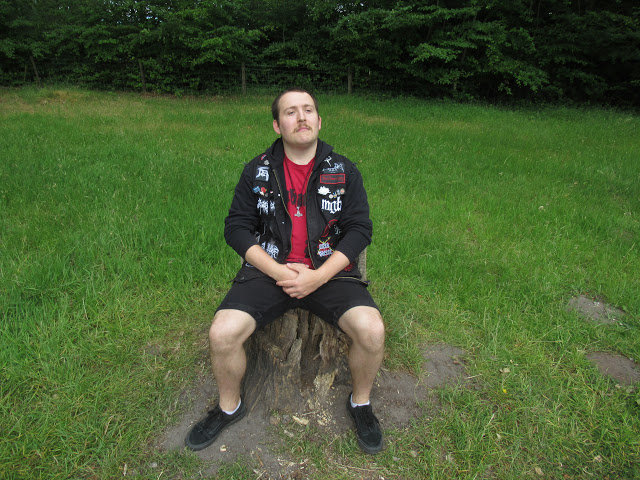