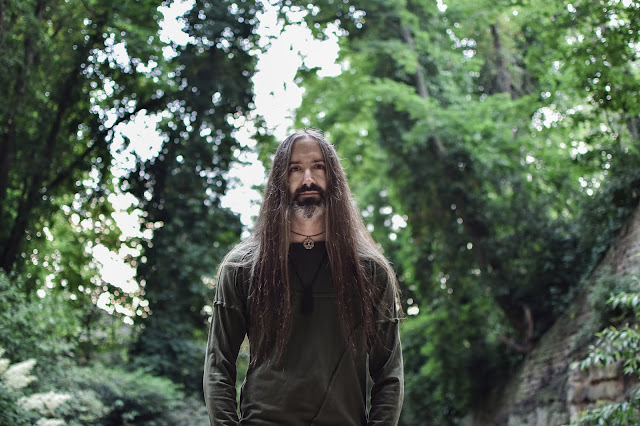 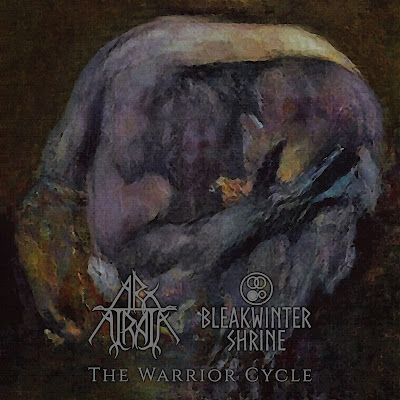 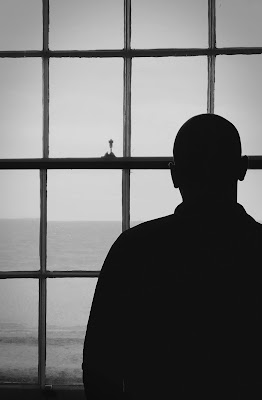 Bleakwinter Shrine - Desolation
Review
Rating (out of 5🤘): 🤘🤘🤘.5
Favourite Track(s): Succession, Retribution, Surmounting
Combining the atmospheric talents and sensibilities of two English post-black metal giants was always going to be a haunting and introspective experience. Through the depths of the shadows you receive a melancholic embrace when listening to the new split album from Arx Atrata, Arx Silvestris (the instrumental version of Arx Atrata) and Bleakwinter Shrine. The Warrior Cycle is a deeply provocative instrumental album that lets you fully embrace the musicianship and songwriting craft of post-black metal. The album captures the imagination like contemporaries Saor and Winterfylleth. From beginning to the end you get a sense of a solemn journey taking place, the instrumental music tells an elaborate tale of revenge, anger and loss, capturing the raw emotions where lyrics often fail. In what I believe to be the first of its kind on Fjordhammer Music, this instrumental split album is certainly an interesting and immersive listen.
It is amazing what music can do when there is no lyrics over the top, the first thing that instantly grabs you about this album is how intensely immersive it is, and the visual story that your mind dictates to you is unique to you as you become lost in the atmospheric grandeur. Dark melancholy is the preeminent vibe throughout the album, as it charters a sorrowful saga of grief. A rich tapestry of atmospheres are finely crafted together to create soaring melodic passages and chaotic darker sections that fill you with all kinds of various emotions. The story of the album is all in the album's progression, as if the words have been stolen from the lips of a bard and transcribed into shimmering flurries of notes and rhythms. There is something quintessentially English in the album's storytelling approach, whilst the majority of the concept is laid bare, there is still an added enigmatic and mysterious edge. This sometimes leaves you bereft, perplexed and bewildered for brief moments, as you feel triumphant one minute and distressed in the next. Both bands have proven their pedigree in regards to atmospheric black metal with previous, recent releases The Path Untravelled (Arx Atrata) and Fulmination (Bleakwinter Shrine), making The Warrior Cycle a marriage of deeply entwined, creative visions. What makes this album stand out from the crowd of black metal splits is that both bands have collaborated to create a cohesive and intricate work that emphasises both their styles in a conceptual framework. The beautiful melodies drift between the discordant chord progressions with ease, creating a grand and theatrical atmosphere that envelops you completely. The three interludes; Solitude, Quiescence and Justice, all serve as pieces of solitude and transition between the songs but also help the whole album cohesively fit together perfectly. The album's finale, Succession, consolidates all the musical and conceptual themes in the album into one grandiose piece that will leave you encapsulated within this album's world, but also make you feel as though the sun is setting on a bygone age. Overall, for an instrumental album, it is surprising at how immersive the listening experience is, we sort of take for granted the backing music to our favourite lyrics, so it was refreshing to hear something so open and expansive, and not restricted to a lyrical song structure.
The production has a raw edge to it, and captures the mysticism of the music in a retro sounding way. The synth and choral layers are built up to form a sonic cathedral in which the usual instruments to then sing their sorrowful hymns. The way these elements are layered adds a rich and complex texture to the album, as they capture the overall mood of the songs they're involved in. The rhythm guitar tones are crunchy and fizzing, providing just enough distortion to get the black metal aesthetic without it being overpowering. The clean tones are clear and feel strongly warm, the reverb processing makes them expansive. Which in turn blends well with the synth elements in the background of the mix. The kick drum is thick and heavy, working with the distorted bass tones to create a solid foundation for the loft melodies whilst also driving the songs forward with locked in and tight grooves. Overall, the album is brilliantly mixed to full emphasise the grand scale and intense emotions of the music.
If you fancy listening to the coming together of two great expansive and atmospheric bands, The Warrior Cycle is out on the 2nd April
Album Reviews