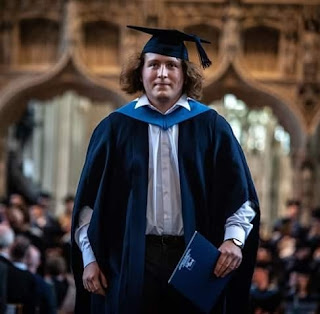 Another One Bites The Dust, But Spring Is Upon Us

After the sad, but probably to be expected, announcement that Covid has claimed Download festival for the second consecutive year, it does cast some doubt about the possibility of festivals returning in the summer. What is positive is the longer days and the absolute vibes of spring that are now permitting through the bleak winter landscape. By the end of march the sun will be setting closer to eight o'clock than four o'clock and we can look forward to sitting in the garden, sun on our face, beers, books and happiness. Last week was a big week for British metal with Architects releasing For Those That Wish To Exist and Sweden's biggest power metal band Sabaton hailing the Swedish royal guard the Livgardet. Things are defiantly starting to heat up in the music world and March is jam packed with some soon to be colossal albums, Eyehategod being one of them in my opinion. The lockdown is definitely dragging considerably at the moment, but these little things are definitely helping keep my head above water. So, just like the weather, 2021 is shaping up to be another bumper year for music and could it top 2020? I very much think so. Without further ado, this week's lists. 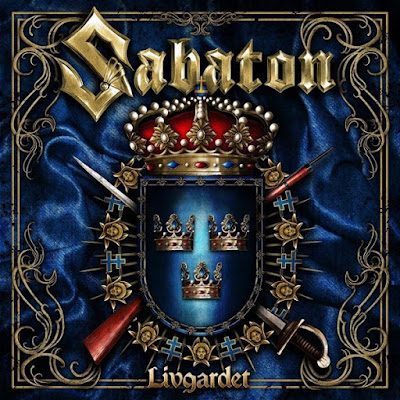 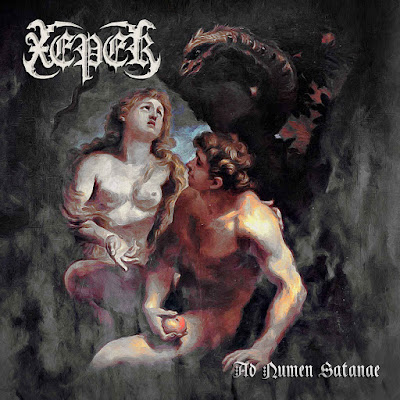 Boasting a nineteen minute long speed/black metal epic as it's opening track, I thought I'd revisit one of Venom's more underrated albums on account of sewing a new Venom patch on my Lockdown Jacket project (which will be revealed when I pull my finger out and sew). This week I was just in the mood for something old school but still kvlt so At War With Satan satiated that need. 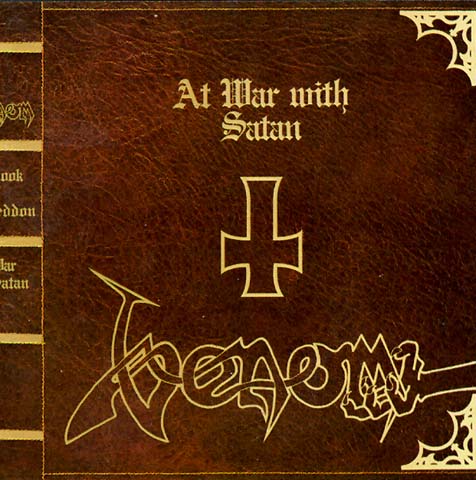