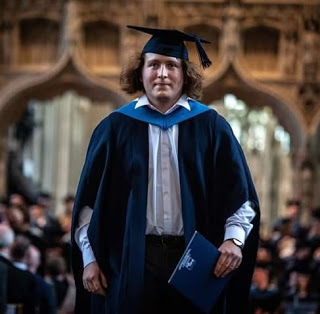 Where To Start? What A Week.

In the world of Tom it has been a pretty unbelievable week so far. It seems as though all the hard work is starting to pay off but I must not rest on my laurels, no sir! What is exciting about all this is that I have finally got my foot in the proverbial music industry door and I have been handed an opportunity that I could not refuse. I'll probably explain more at a later date in a Miscellaneous Goings On Of Tom but for now I am for want of a better activity, revelling in my own accomplishments. This week also saw me branch out into live(ish) reviews with my review for Wardruna's livestream virtual release show, Flight Of The White Raven, which was incredible to watch. I have also lined up the first interview for Fjordhammer with the aid of Markus at METALMESSAGE, and all shall be revealed at a later date. In the meantime, releases keep dropping like bombs on my ear holes and there is still so much great music coming out at the moment that it's hard to keep tabs sometimes! Another massive single from Cannibal Corpse has appeared alongside Gojira, Nordjevel and so much more. So, without further ado, here are this week's lists. 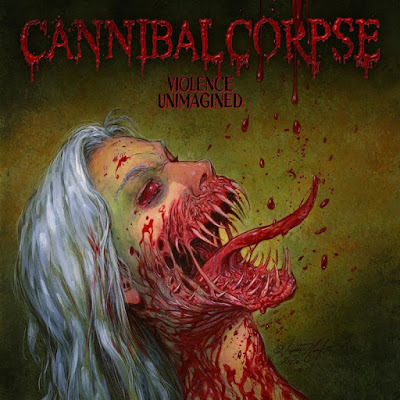 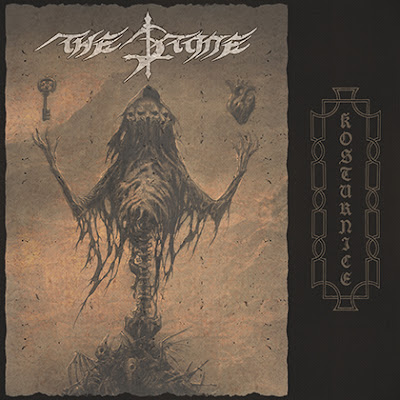 Coming out of Australia, this week's discovery is Stoner/Sludge/Doom Metal trio that creates dark, hulking and brooding riffs in a similar vein to Electric Wizard but with more aggressive vocals. The fuzz Portion these guys create is phenomenal and definitely ones to look out for!

This week's throwback is a stoner/doom classic. Just recently I've been in two moods, death metal or doom metal (death/doom is for when I can't choose). Being mesmerised by fuzz just seems to be a great escape at the moment, as it always is, and with the sun coming out it's even easier just to get lost under the heat of the sun. So this week's throwback is; 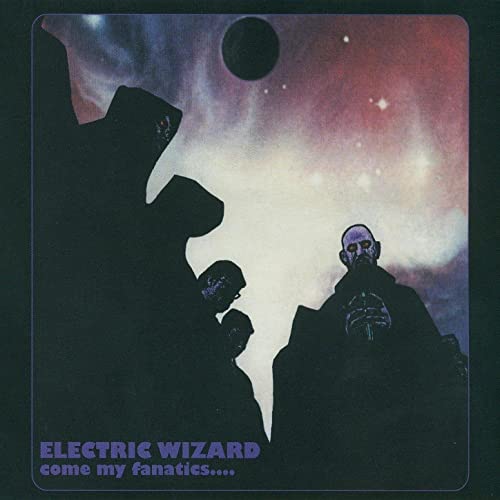 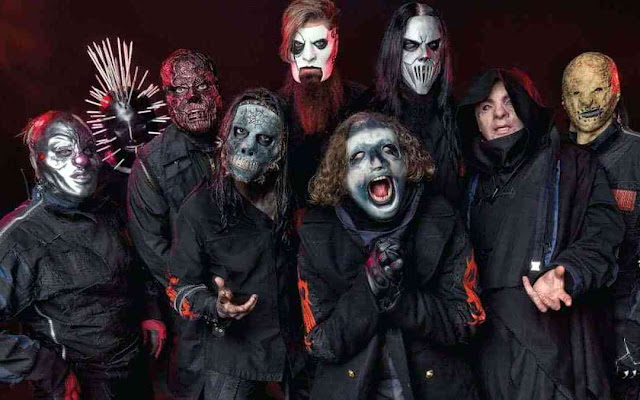