EXPEDITION I : Dissonanzgrat is the epic debut release from Germany's new mountaineering inspired black metal band, Antrisch. I recently had the pleasure and honour to review the EP recently and was simply blown away at how the band (who only started in 2020) managed to capture the pain, anguish and cold that these early expeditions. In a Fjordhammer first, I have had the opportunity to interview Maurice Wilson [MW] (lyrics and vocals), Robert Falcon Scott [RFS] (songwriting & all guitars) and Игорь Дятлов (Drums) to find out more about this fascinating release. Before we start, a big thank you to Markus Eck over at METALMESSAGE for setting this interview up! 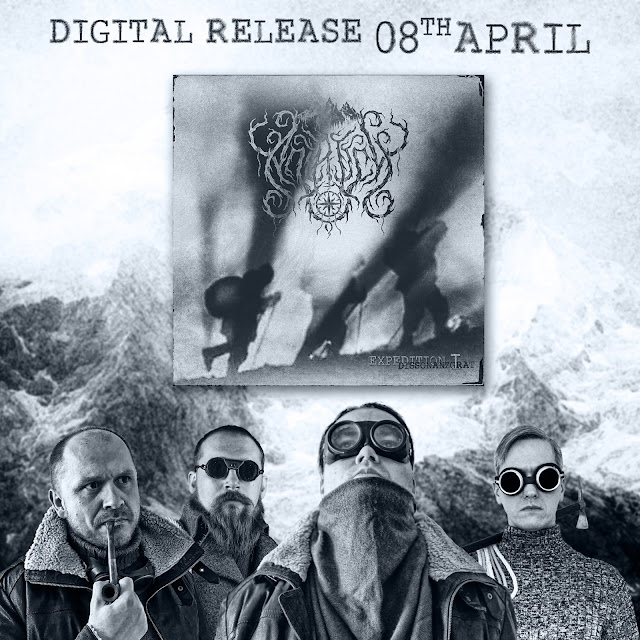