The Glorious Sunshine & Plenty Of Metal

I've been on a pretty big death metal hype the past couple of weeks. Partially for the hype of the new Cannibal Corpse album, Violence Unimagined, but I've just genuinely enjoyed the heat of the sun and the crush death beats. No idea, it's like the icy winter has melted away, taking the shadow realms of black metal with it in favour for the burning hellfire and brutality of death metal. Anyway, as summer starts to slowly take hold there is something so nice about waking up and seeing the sun beaming through the curtains. Simple pleasures and all that. The last week has been a rollercoaster of emotions dominated by positivity and happiness alongside the social anxiety of returning back to work whilst still unvaccinated. I won't go on about that because I'd be right in saying that we're all sick of that and we're just happy to have some semblance of normality again. It seems strange to think about the normality we had pre-pandemic, because the more I think about it, without this pandemic I believe that I wouldn't be anywhere near the place I am now, with the people I have around me and the success that I've worked for (I say work but I enjoy it so it doesn't feel like work). Now I'm heading into a glorious summer filled with music and hopefully before the year is out I get a much needed change of scenery and a holiday. Which I'll discuss at a later date as I have plans to do a "Fjordhammer On Tour" type thing, as I know it will be fun. The quality of releases continues to push into the upper echelons creating new standards and boundaries to be pushed. It is such an exciting time to be a metal fan right now! So without further ado, here are this week's lists. 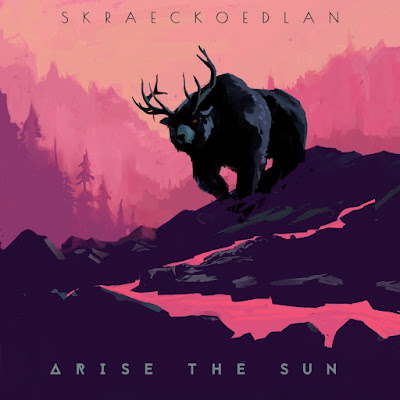 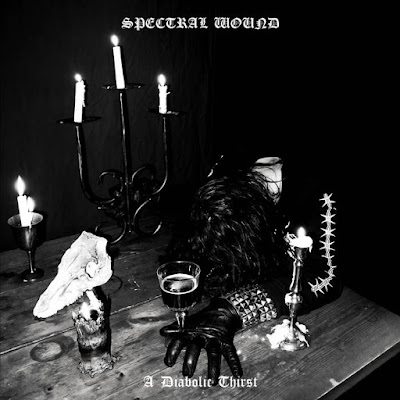 This week's throwback is coming at you from way back in 1995, a year before my existence on this Earth came to fruition. A brutally fast and precise old school death metal album from the legends that are Suffocation. As I said I've been on a big death metal hype the past couple of weeks and it was hard to decide between Suffocation and Cattle Decapitation but Suffocation just edged it (maybe next week Cattle Decap?). Pierced From Within is a savage and merciless album that brings plenty of death and a splash of doom for good measure. 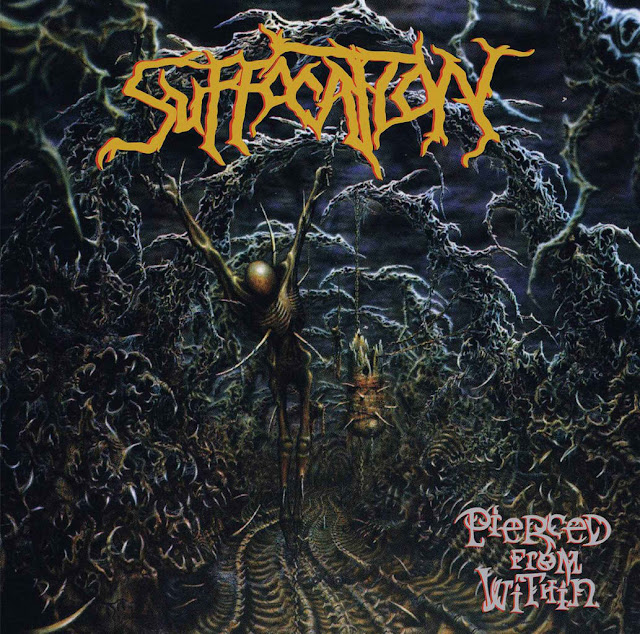