A Funny Ol' Month Is May
I must once again apologise for my absence but as many of you have seen my Facebook post, there was a very good reason why there wasn't a Fjordhammer Weekly Listening List last week. If you haven't seen it, follow this handy link here (Yes I know it's a tweet but it's easier than you scrolling through Facebook!). The main outline is just me getting my shit together and prioritising stuff. It happens to us all, but the positive is that there will be some completion (in my head at least) to get on to this week's list as I have two weeks worth of new releases to sift through! 2021 has been another mammoth year already and the more solid releases that come out the harder it's going to be come the end of this year. I can barely believe it's halfway through May though, sees like a second ago we were just starting April then boom, we're here. Anyway, the weather is being as temperamental as ever, the rain has leant itself to some solid black metal listening as well as doom. Either way it the music just to really soak up the atmosphere and get my imagination racing. As you can probably tell by this scatterbrain opening my mind is all over the place but in a positive way. Whilst it has been stressful trying to reorganise my routine as things go back to normal and my actual job hours go up, I find myself in the best position possible and that is having a choice of what path I want to go down. I've worked relentlessly on myself and now it's at a crossroads as to which path I go down, which is taking some deliberation. I didn't want to be away from writing for long though, hence you have two brand new reviews and this! So without further ado, here are this week's lists. 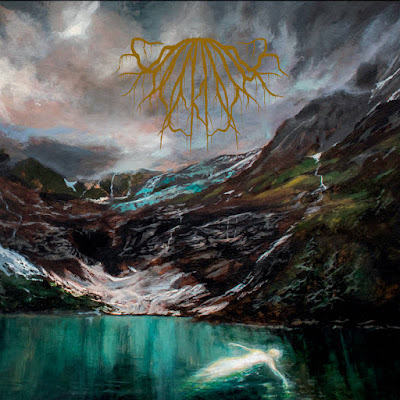 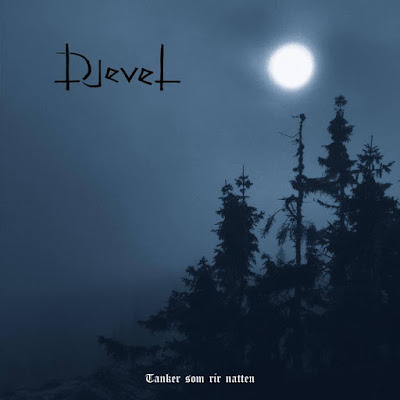 This week's discovery is a unique blend of doom and black metal influenced by the Norse Sagas. Named after Odin's eight-legged steed, and the greatest of all horses. The horse is the offspring of Loki and the grey stallion Svadilfari.  Sleipnir, the swiftest on the earth could bear Odin over sea, through the air, and to and from the land of the dead. So of course, that got me interested. I encourage you all to listen to these guys as the music is incredible, bringing a whole new perspective to the writings of those poets of yesteryear.

This week's throwback comes straight out of Steel City itself, and by that I mean Sheffield. Been listening to a lot of the metallic hardcore bands recently as a good way to vent my rage in the gym. The absolute brilliance behind Malevolence combining sludgy riffs and hardcore breakdowns is second to none. Probably one of the most unique sounding bands in UK metal today. Last year they released The Other Side, what an awesome EP is it, so it is this week's throwback! 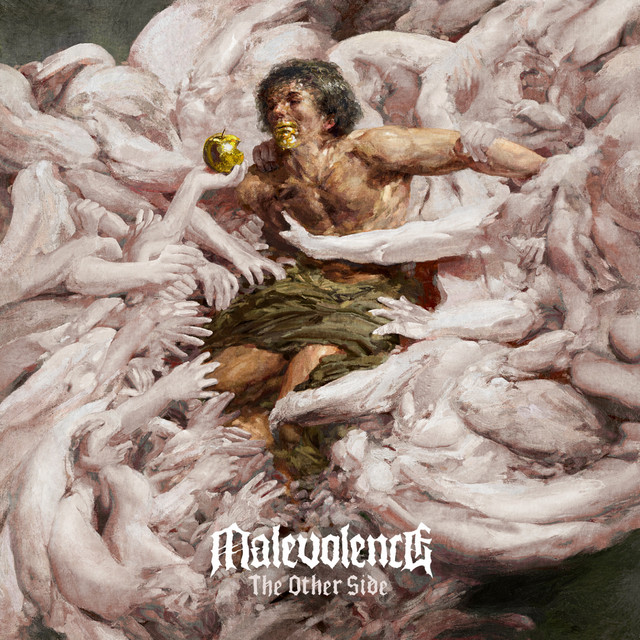