The Largest Megalithic Stone Circle In The World 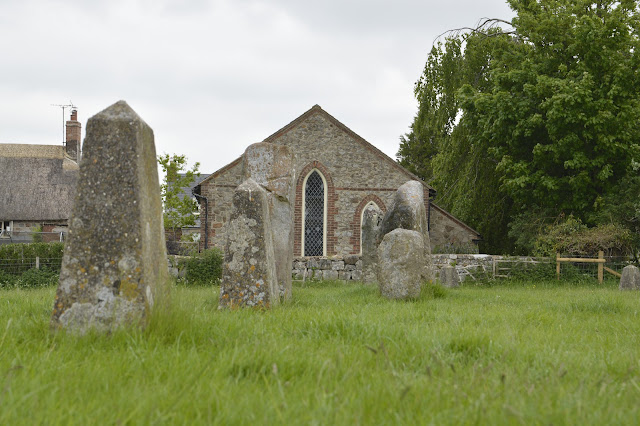