Where Has The Sun Gone?

Considering it was the Solstice yesterday and there was a very poor showing from the Sun, these past couple of days have felt more like Autumn than Summer. Having to throw on the slippers and dive under my blanket whilst having the annual annoyance of hay fever is not the double whammy that I wanted in all honesty. You're probably thinking "hang on a minute, you love winter?", you're right, I love it but when I wanted it to cool down I didn't mean it to turn into November. Anyway, enough of this old man shouting at a cloud ranting. We're two days removed from the final night of the Download Pilot and from the reviews I've read and the photos that I have seen, I am insanely jealous but also incredibly happy to see everyone have an awesome time without having to worry about covid in any capacity. It really is a major breakthrough amidst all this covid pain and frustration that we have all suffered through over the last year and a half. Hopefully, should the results of the pilot be favourable things like Bloodstock can go ahead for the remainder of the summer and we can start getting our way back to some sort of normalcy. I've always been one for precaution, but now it just seems to be grating on me as I am sure it is grating on you now. Anyway, as it's summer festival seasons, new releases from the more notable bands seem to be thinning out, so I have to dig deeper and further to find some top notch songs for you to enjoy, which is always fun as I often surprise myself at what I can unearth. So, without further ado, lets get on with this week's lists!

IV. Unto Others (🇺🇸) - When Will Gods Work Be Done (Roadrunner Records), Heavy Metal/Gothic Rock 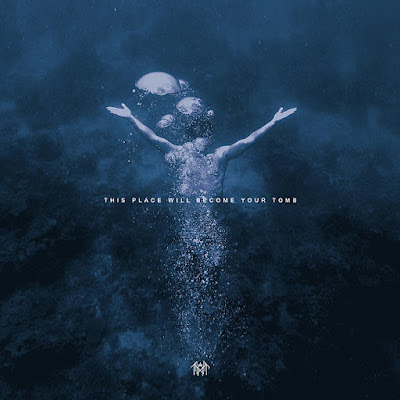 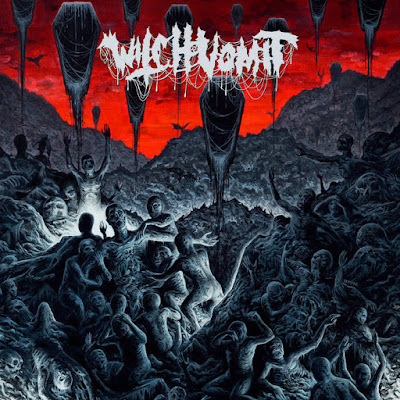 This week's discovery had me needing a whole neck and skull replacement as it whiplashed me into next week! Hailing from Hull, this band of absolute menaces make music that is not for the feint of heart, blending a relentless brand of hardcore with elements of sludge and doom, these guys are ones to watch, or you'll have your head pounded in by the sheer weight of the riffs.

This week's throwback is a death metal classic in my book. Only recently got into this band but I never realised how influential this album was alongside Obscura which came out in 1998. Blending that thick, bludgeoning sound of North American death metal with elements of technical death metal, Considered Dead is a beast of an album from Canada's Gorguts. 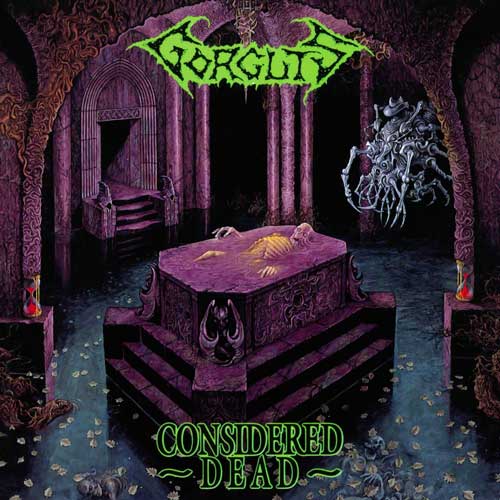