Is it just me or is the year starting to speed up considerably? It has been a tumultuous week and we're only two days in. With England very nearly winning the Euros on Sunday night to the confirmation that "Freedom Day" will go ahead as planned on 19th July (despite a large number of covid cases continually rising) there's a lot of emotions flying round. I am very wary of the 19th July, something does not seem right and it almost feels like societal suicide, an "if you die, it's your problem" from our government. Excuse me, that was very dark and cynical. Even so, this means the return of gigs and festivals! Whilst this is a great thing for the live events industry, I know I'll be reluctant to go to a gig within the next two months at least. It's all very anxiety inducing for sure, but there is plenty of awesome music flying about that can without a doubt ease the nerves. In the early stages of the latter half of 2021 we're seeing the bar raised again with standard and quality of music coming out. There is a lot to be excited about, one I am particularly looking forward to is Wolves In The Throne Room's new album, their knack for epic atmospherics is always enjoyable. Alongside Necronautical's cataclysmically dark and epic new album. Anyway, whilst we hurtle towards Autumn/Winter (that's what the weather is suggesting anyway), let's get on with this week's lists. 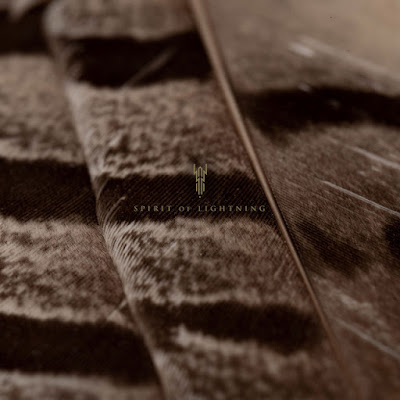 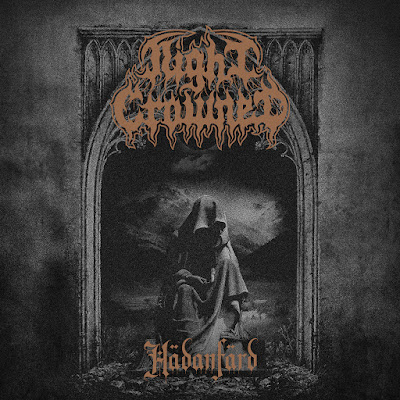 This week's discovery is London natives, Mountain Caller. Blending smooth, psychedelic atmospherics with big, hulking doom riffs with a hefty dose of progressive songwriting skill. This instrumental trio are the perfect aid into the mind bending world of your own imagination. Their latest EP sees them explore various soundscapes that transcends all genre boundaries.

This week's throwback is one of my favourites from the Bristol scene. Phoxjaw's Royal Swan brought the house down with their signature grungy and cataclysmic riffage. The effortless blending of genres created a mind bending beast of an album that has ushered in a new age for UK music. 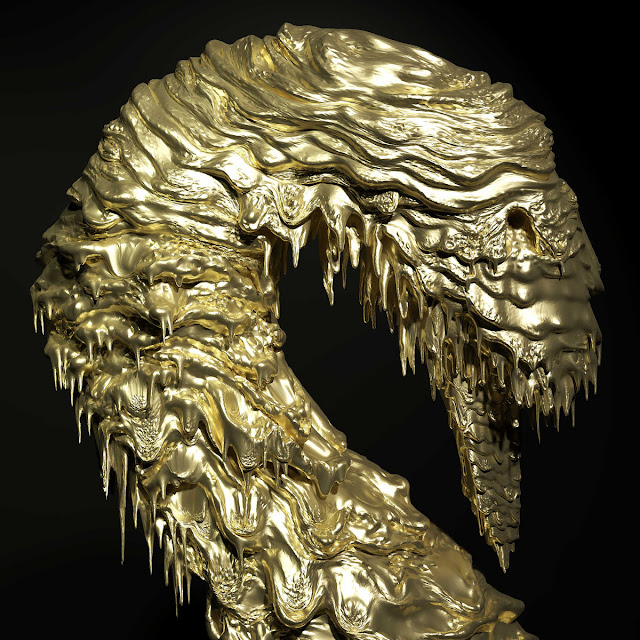