It's been a bit busy for me the last couple of weeks with the other things that I write for, all of it I can't wait to share with you! Especially as they are two of my favourite bands in the UK. Unfortunately Fjordhammer has suffered a little bit, with the start of the school holidays resulting in my work hours going up I've had to readjust and prioritise things again. I have also been on an adventure, which means there is another Fjordhammer On Tour post in the works which I also cannot what to share with you. All these good things coming at me alongside job hunting and interviews is chewing up my time in the best way as I look towards my future with excitement for the first time in years! The music world keeps ticking over, with festivals like Bloodstock gearing up for their return in two weeks, there has been a bit of lull in the releases I think, whilst there is still countless new albums coming out which usually occurs around festival season. Even though real life has been slapping me about recently, I've had some time to chill out to some awesome new releases and some of my comfort albums for the more stressful times. If anything, I am in awe that things are actually starting to happen for me, no one ever tells you that this day will come where you're minding your own business, going about your work then all these doors start to open. Emotionally it wasn't something I was initially prepared for but for the first time in my life my future is looking exciting and I am embracing it. So, while I'm processing some exciting yet confusing times, I will supply you with some epic tunes for the week ahead! Once again, apologies that this is a bi-weekly post, but all will become clear when the Fjordhammer On Tour post is out. Anyway, without any further ado, here are this week's lists. 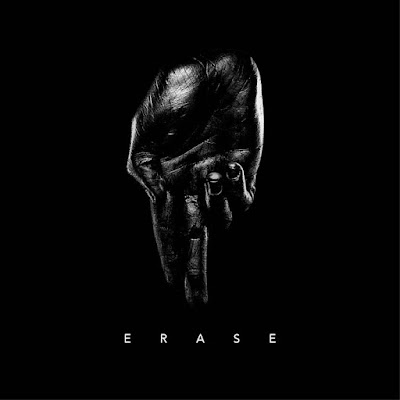 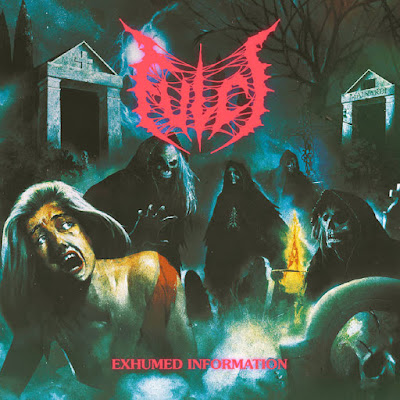 I'm breaking the mould this week to bring you two discoveries you should be aware of!

With a brutally efficient brand of technical death metal, Cognitive have become one of the death metal scenes heavyweights. Their latest album Malevolent Thoughts Of A Hastened Extinction only adds to their pedigree as it crushes your skull with unsettling ease. These guys are sure to be a riff lovers cup of tea, packing in chunky, groove filled break downs alongside frantic, chaotic lead passages.

Barreling their way out of Scotland comes Chestcrush, a brutal sonic assault on your ears with the intention of absolutely smashing your skull to pieces. With pure, seething anger and rage channelled through the massive boot landing on your chest this is some blackened death metal to soundtrack the decimation anyone who stands in your way.
Chestcrush (🏴󠁧󠁢󠁳󠁣󠁴󠁿) - Vdelygmia (Independent), Blackened Death Metal

This week's throwback sees us travel to Ireland, where tales of mythology collide with epic black metal soundscapes and folk melodies. Primordial have been the flag bearers for Ireland's extreme metal scene and one album that really resonated with me was this one. From the opening track to its finish you are regaled with mighty tales from the Emerald Isle. There is also a sombre mournfulness to the album that moves you in the strangest way, placing you in a mystical trance of sorrow.